His films to date have dealt with the nature of complex systems, the traumatic experience of people forcibly displaced by conflict and persecution, the parallel arcs of urbanisation and the human life cycle from childhood to parenthood, and an urban resilience stress event in the form of the 2017-2018 Cape Town water crisis.

The unifying perspective underpinning his work is a long view of the human enterprise: how recently it was – only six millennia ago, after a prehistory of two hundred – that we embarked on the experiment of urban settlement; how radically new and different urban civilisation is as a mode of existence on the planet; how this has been characterised by exponentiality; how we now find ourselves in the paradoxical position that the human presence seems both more robust and more precarious than ever before. His thematic preoccupations and the subjects he is interested in exploring through his films are: the dynamics driving our global civilisation, the multiple crises of the present moment, human nature, the future of humanity, and the conditions for the survival of the species.

END_OF_DOCUMENT_TOKEN_TO_BE_REPLACED 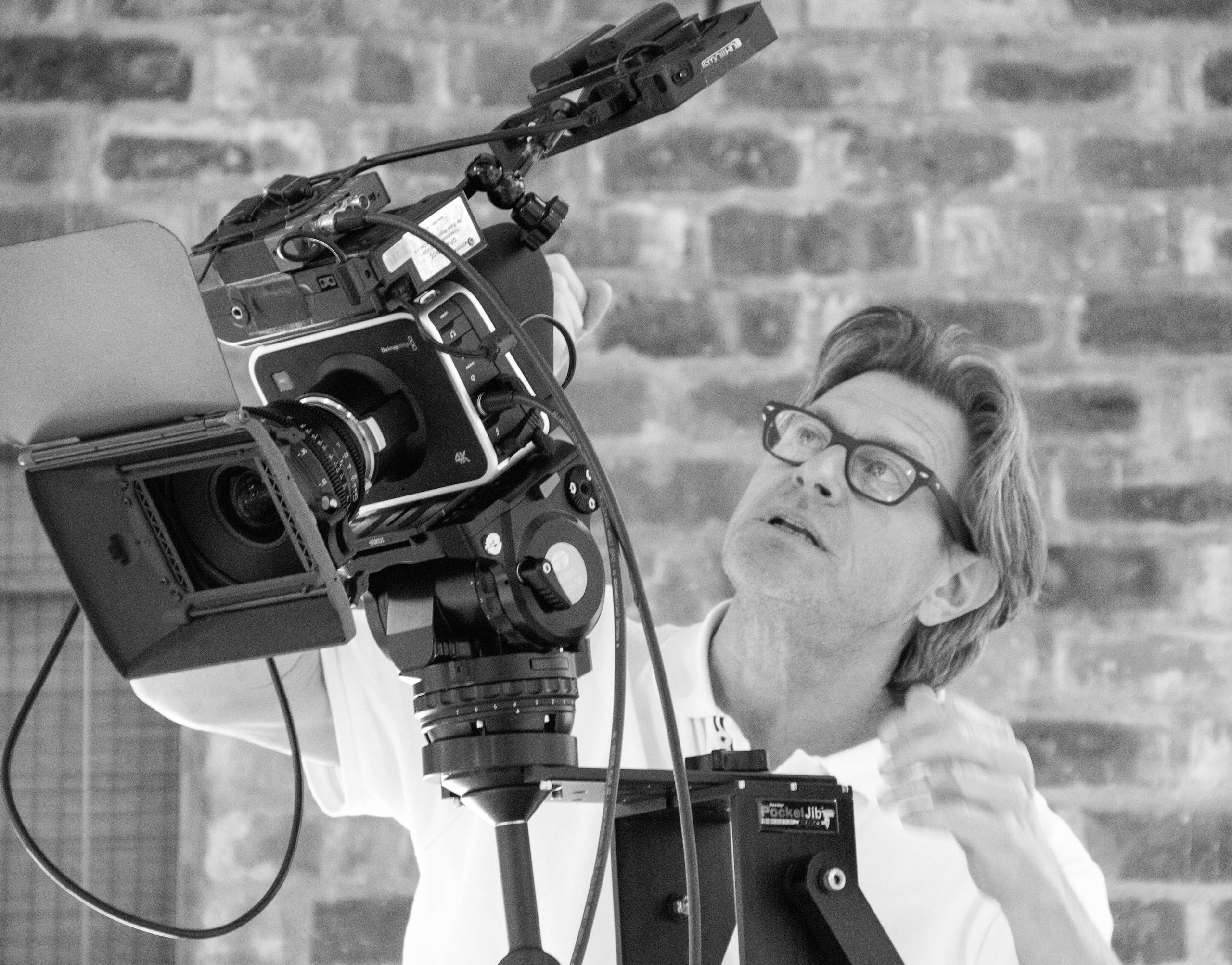